Having a passion for Japan (the country I spent most of my life), I have been particularly please to see that Uniqlo, the most popular Japanese Fashion Brand has just launch a collection dedicated to Muslim women willing to both follow fashion trend and their religion codes. I read multiple articles and watched the designs of this line. At first, I really didn't understood why the line was labeled as "modest fashion" in some articles but nothing really disturbed me as I finally get that it was a reference to the modesty Muslim women must observe in term of dress code. I even thought it was a bold and intelligent move from a Japanese brand to embrace that way both cultural diversity and business opportunities. The line, “Uniqlo x Hana Tajima”, a collaboration with Japanese-British-Muslim designer Hana Tajima, is affordable (priced from $10 to $60) and already available in Uniqlo stores in Southeast Asia and United States.

Uniqlo x Hana Tajima includes traditional Islamic garments like the hijab, kebaya, and jubbah, but also loose-fitting skirts and long-sleeve tops. The choice to include Western inspired clothes within the line was justified by Hana Tajima in The Huffington Post by this quote "modesty varies from person to person -- it's not just about hijabs, it’s about finding looser silhouettes, more coverage, longer hems and sleeves." That sound fair for me. Muslim women are not all similar they must have choices to wear what they want either Western clothes or Muslim-wear and both styles offer a variety of options depending of women characters, willing, personalities and so on. On social media its already possible to see that Muslim fashion is already a movement. On Instagram for example the hijab-clad Barbie has around 40k followers. The account was created by 24-year old medical science student, Haneefa Adam.

Living in Japan it is only after Uniqlo entered in that market that I discovered that it was even a market in this area. I then went to read several articles last February about this topic. For example, I discovered that prior to Uniqlo several major Fashion brands where already in that market. Uniqlo was actually following the footsteps of Dolce & Gabbana, DKNY, H&M, and Mango. Dolce & Gabbana has a line of haute-hijabs and abayas (traditional loose and long dress) and Mango has “Ramadan collections”. High-ends fashion brands also like Oscar de la Renta, Tommy Hilfiger, and Monique L'huillier have been offering capsule collections in the Middle East, generally around the Ramadan period.

Meanwhile, Uniqlo collection has been praised has the best so far as not only the designer was Muslim herself but also offered more options. The clients and the press praised her cosmopolitan background and her approach that didn't considered Muslim women as a monolithic group but rather a diverse population with various needs. The variety of options offered by “Uniqlo x Hana Tajima” is “practically unforeseen in mainstream Muslim fashion offerings” according to these articles. In addition, to modern design Uniqlo as well-known for its high-performance technical fabrics is bringing to this market products that are more comfortable for women. Indeed, “the hijabs and headbands are made from "Airism," a breathable, moisture-wicking fabric designed specially for the collection”. This might sound like a detail but considering that most Muslim women live in countries where temperatures are really hot like Middle-East, South Asia and North African countries it is a big improvement in those women lives. Another interesting point was related to Uniqlo's advertising campaign which includes both Muslim and non-Muslim women while Dolce & Gabbana campaign featured only white models.

“Uniqlo x Hana Tajima” goal was to offer Muslim women options that are both modest and fashionable. The variety of colors is also a definite plus. Today Muslim women can express themselves through fashion. They have options to cover ankles, neck, hair --- or not. They are more and more Islamic-inspired fashion runway shows in Dubai, Singapore, Lagos, Jakarta, Dakar or Kuala Lumpur that show elegant, quirky, fun or sophisticated designs.

International designers trying to reaching out to Muslim audiences is for most of them just a wise business move. Indeed, a study commissioned by Reuters has shown that Muslims spent $266 billion on clothing in 2013. This number is only expected to rise with an estimate of $484 billion by 2019. Meanwhile, in today world nothing about Islam can be considered as neutral. Muslim women bodies have been hijack by politics. What these women wear (oblige to wear or choose to wear) is now a political debate. In some Muslim countries or regions such as Iran, North of Nigeria or Saudi Arabia, a head covering and long cloak (hijab and abaya) are required. In France, Muslim girls cannot wear Uniqlo type of modest fashion to school. The veil is banned as well as face coverings type of clothes. While I was living in Birmingham in England some of my classmates used to wear the veil without any problem. Following recent declaration of David Cameron on Muslim women in Britain, I think it might change. http://thepurpleworld-of-tiyi.over-blog.com/2016/01/56ac4964-c73b.html The choice to wear Islamic-inspired fashion is never one that will please everybody. Just today listening French radio I heard that French feminist activist, Elisabeth Badinter is calling for the boycott of Western brands offering Muslim-wear collections. Along with her, the French minister of Women Rights, Laurence Rossignol she stated that those brands were irresponsible by promoting such an incarceration of women bodies.

As a non-muslim girl, I cannot support the idea that my Muslim sisters are obliged to wear a certain type of clothes. But what I noticed that there is a trend in societies dominated by males in both in Muslim, African, Asian, Caribbean, South American and in Western countries to only focus of what young girls and women wear. In schools, companies and even on the street there are always people that have something to say about how inappropriate a girl of a women style is. I want women all women to have the choice to do what they want with their bodies. I don't understand how for Western feminists it is liberation to have the Pussy riots walk around half naked or for them to support the choices of international stars like Miley Cyrius, Nikky Minaj, Madonna or Beyonce and not equally support the choices of some Muslim women to wear what they want including “modest inspired fashion”. Tawakel Karman and Malala Yousafzai all Peace Nobel Prize Laureates and strong advocates of girls and women right for which they have risked their lives are also advocating for their rights as Muslim women to wear what they want including clothes that respects with their religious beliefs. Shirin Ebadi, an Iranian and a Muslim also Peace Nobel Prize laureate choose not to wear the veil but they all three equally fight for justice and women rights in Muslim societies. Isn't feminism all about inclusion and respect? 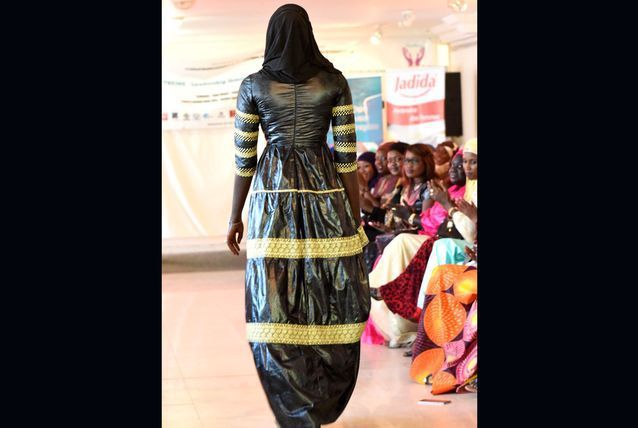 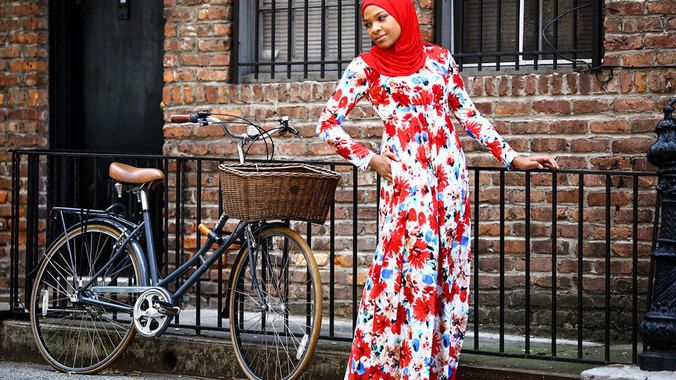 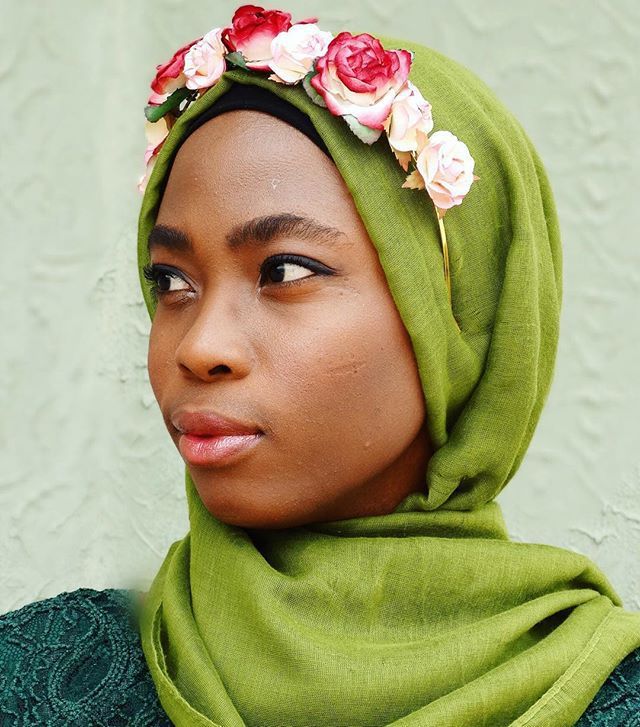 Censorship: Should parents censor textbooks and other literature for children in schools?

Kate & Will: A royal fantasy

You gotta be - Des'ree
Pages
Categories