This post is to honor the life of Jonah Lumo who just died at 40.

I guess you all know how much I love rugby. I started watching rugby games with my mum as she used to say that rugby-men are just real men. In the beginning I found it too violent and after a while I started loving it. It became our things especially while in France or in the Solomon Island. Rudby is such a thing in for Pacific Islanders. I remember even when on our way to Fiji we met their national rugby team at the Incheon Airport, in Seoul Korea it was really great. We talked to some of them. It was so cool even so our real favorite team was and will always be the ALL BLACKS. They are just the best. Among them was Jonah Lomu. And I didn't even talked about their famous haka http://www.bbc.com/news/world-asia-pacific-34272634

Jonah Lomu was arguably the greatest rugby player of all time. Ha has dominated the world of rugby throughout his decade reign. Lomu's ability to out pace, out strength and out wit his opponents makes him a very formidable player. Standing at 6ft 5, weighing a whopping 120 kg and running 10.8 seconds (100 m) makes him an once in a lifetime athlete.

I only knew him as a rugby player but just started finding so more about him aside sport. Apparently, he was a really kind person. He was also an ambassador for UNICEF New Zealand since 2011, and a patron of the charity Kidney Kids NZ.

A great man and athlete has died. 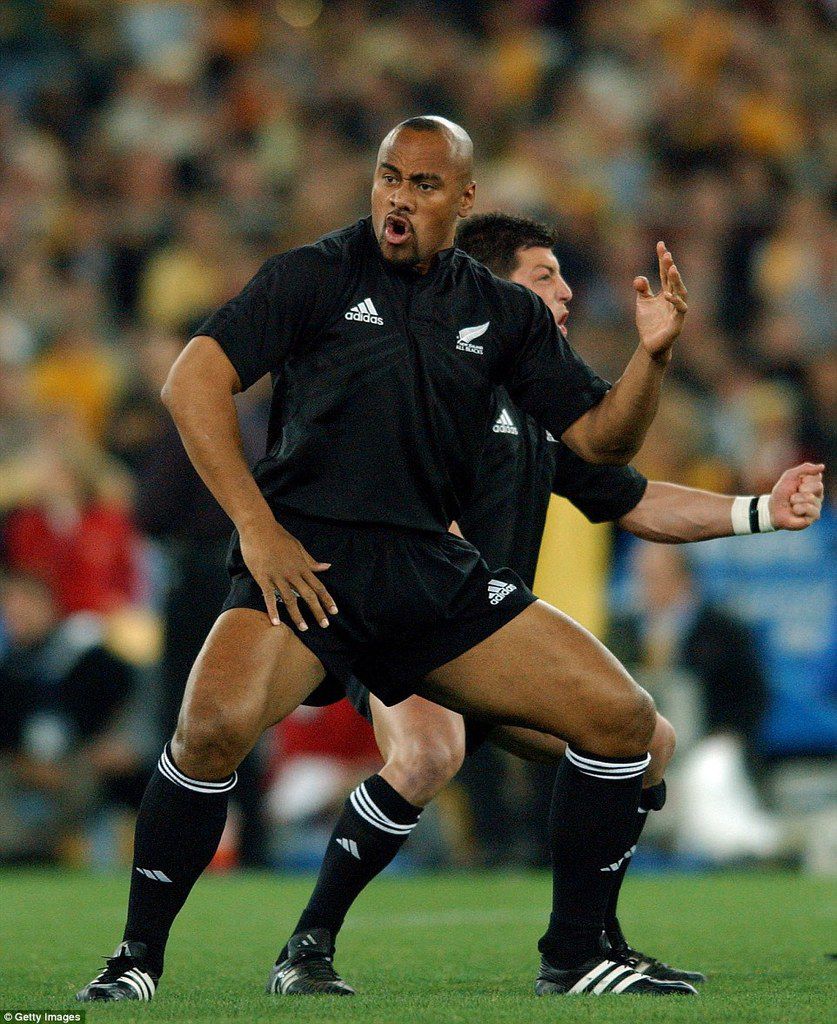 My goal is to make it to the boys’ 21sts... There are no guarantees that will happen, but it’s my focus. It’s a milestone that every parent wants to get to. My dad died young and that makes you think. 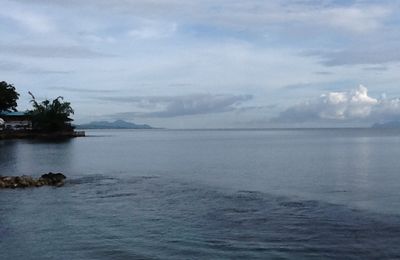 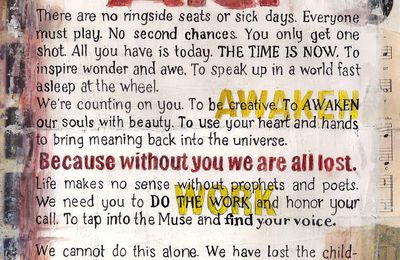