Essay 3: When is art not really art?

A few years ago, an artist was criticized for depicting the Virgin Mary with elephant dung. When is art not really art?

A work of art or an art piece is an aesthetic pysical item or artistic creation. This is the definition of art even though I am not sure that art should be or can be defined. The definition of art is controversial. It might even be unneccessary. Some people think that art can be made with virtually anything however many people do not clearly understand what art is. In my opinion art isn't supposed to look nice. It is supposed to make you feel something. It is meant to inspire to inspire and uplift us. Real art is a work of love, fake art is one of deception. Art can bring us joy or anger, tears or laughter. There are many types of art: modern art, realistic art, fantasy art...

Many people are skeptical of works of modern art. Sia's music video Elastic Heart featuring 11 year old dancer Maddie Ziegler and actor Shia LaBoeuf performing a dance routine while being locked up in a cage stirred up a lot of controversy. Her video was called creepy, disturbing and inapropriate. Some people even said that their physical contact suggested pedophilia. Maddie was originally supposed to reenact the “old Sia” and Shia the “new Sia”.This was shocking to be because I found the music video beautiful and very moving. For me it was just art. Artists have been violating sensibilities for some time. It is just what most of them do. Salvador Dali and Picasso disgusted many people with works of art that the critics found unacceptable. Art is sometimes repulsive. Artists continue to push the limits of public tolerance by using outrageous metaphores meant to shock their viewers. Art, as our society recognizes it embraces self-expression. Sometimes you need to know the story behind the work to understand it's full meaning. North Korea saw the Sony movie “The Interview” as an attack on it's leader Kim Jong Un while in America it was just seen as stupid art. People are calling the Charlie Hebdo cartoonists “heroes” which never happened when they were alive.

Sometimes what looks like art is not art. For me photography is art but some people don't agree with this thought. For me, art isn't art when it becomes a functional object even though Warhol played with the concept of everyday objects as art. Just because enough people think something is art doesn't mean it will become reality. I struggle to comprehend the difference between non-art and bad art.

How best to define art is still regularly debated.

Don't forget to join the TIEC youth voices and subcribe to be notified of future posts. 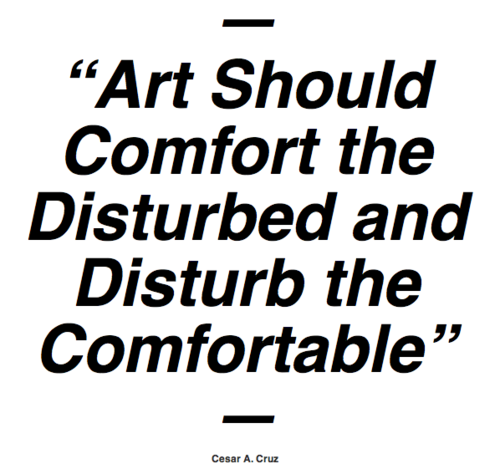 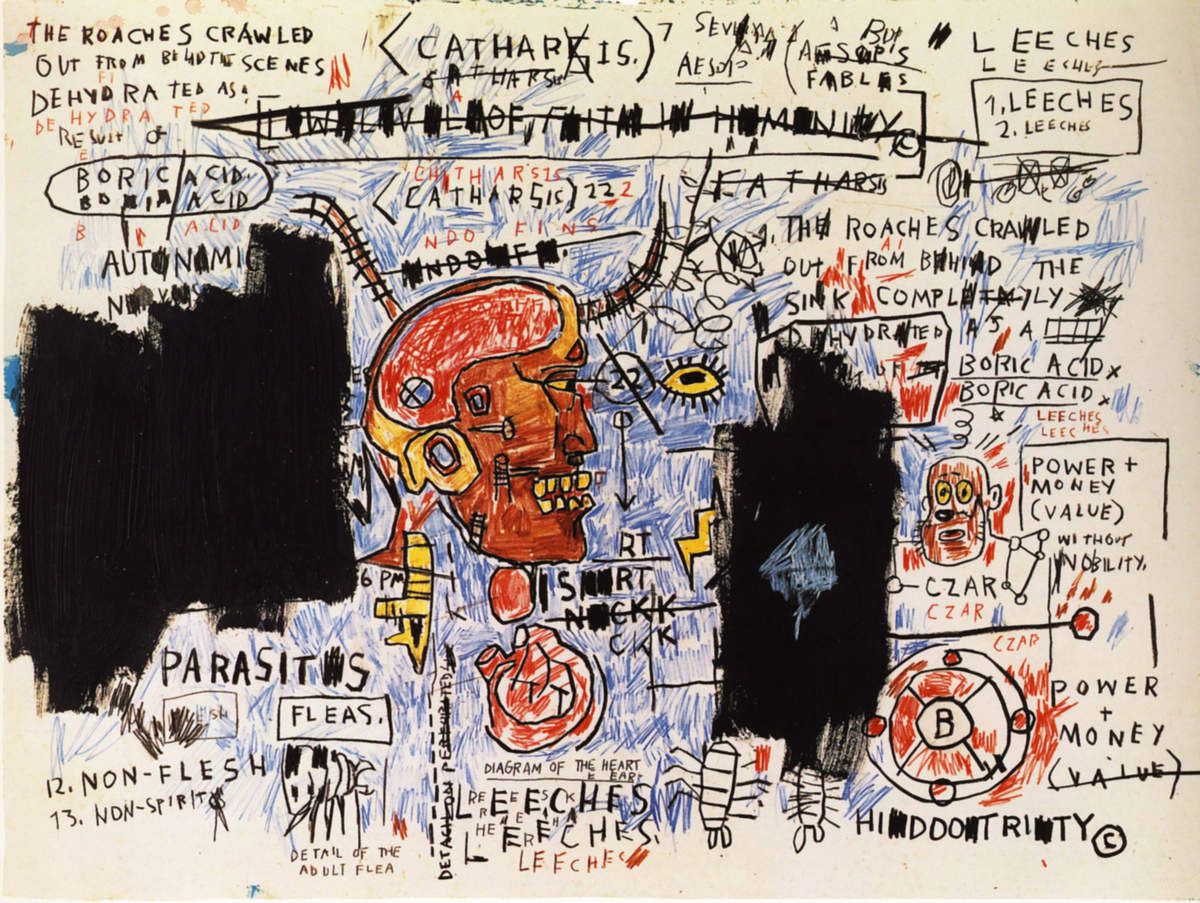 Essay: Should artists be commited to a cause?
Using animals for entertainment
MAXIMUM WAGE-THE TIEC YOUTH VOICES PROJECT
Comment on this post
Newsletter
Follow me
Search
TIYI AYEVA